Choosing Between Private or Public Preschool

When it comes to preschool for your child there are a lot of decisions to consider and make. One of those decisions and probably one of the first initial important questions to ask yourself is: Do I want to send my child to a private preschool or a public preschool? 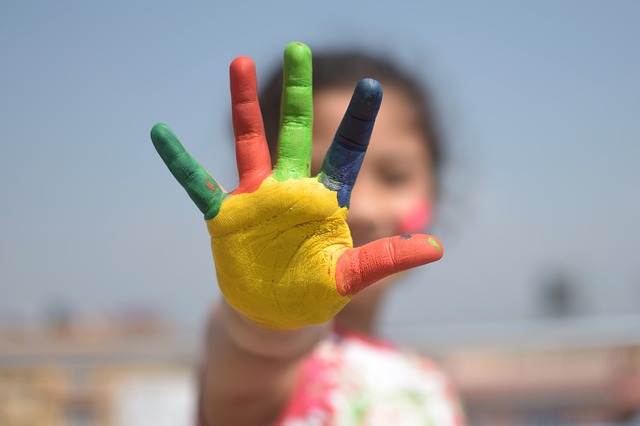 First and foremost the biggest difference between a public and private preschool is the cost or the need for tuition. Public schools are federally funded by tax programs whereas private preschools are funded by private contributors and the need for tuition costs. The cost of the private school also depends on the quality of the facility and the area in which you live.

While some parents prefer the exclusivity of private pre-school for their child others feel that it is too much pressure. Read on as we weigh the differences between public vs. private.

More Say – Parents tend to have more say & involvement in terms of most aspects of private school. Public schools have more of a standardized set curriculum based on state/federal standards.

Teacher-To-Student Ratio – Private schools tend to have smaller class sizes making the student-to-teacher ratio even smaller than those of public schools. This helps to give your child a bit more personalized attention which a lot of parents feel is a necessity.

Level Of Teacher Education – The level of education between a private preschool facility and that of a federally funded or public daycare/preschool differs. 30% of teachers within a public preschool/daycare facility have bachelor degrees, whereas 87% of those in school-based private preschool programs have a bachelor’s degree.

Admission Process – As we mentioned before the exclusivity around private school admission is either thought to be too much pressure or highly sought after. The admission process for private schools can often be rigorous and require interviews from both the parents and child. It also may require assessments & testing.

In the end, finding the right preschool for your child that best fits theirs and your needs is most important. Whether that be a public or private school the choice is a personal decision for each family and is yours to make!